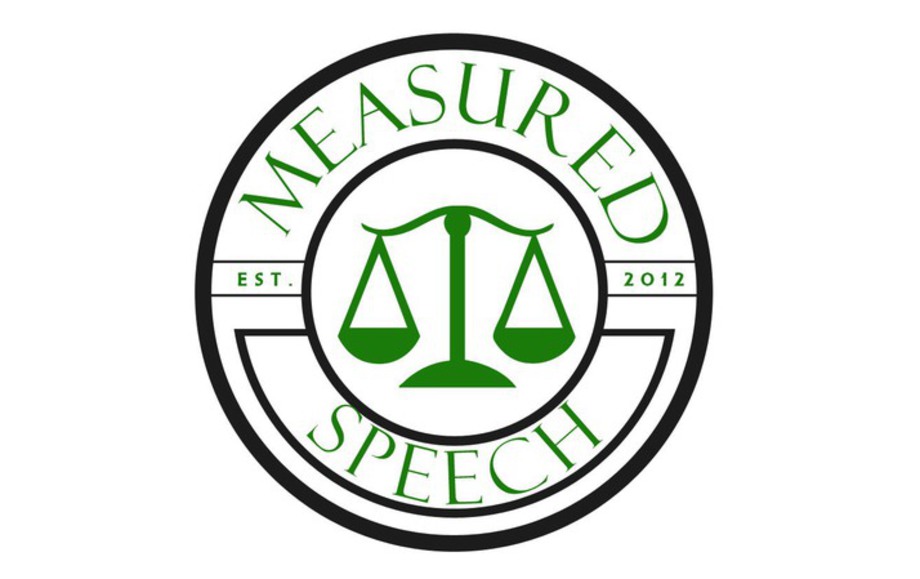 The organization Measured Speech was founded in 2012 by Michelina Santore.

She was a victim of domestic violence in 2002.  She was stalked and harrassed by her son's father. One evening they had an argument over the phone. He came to her home while she went outside to make sure her car doors were locked. He grabbed her, and stabbed her. After the knife broke he repeatedly beat her into the concrete. Fortunately, a neighbor intervened. He received four years for his crime. After he was released he filed for custody at juvenile court. She had a civil protection order through the domestic relations court that was good for five years. Juvenile court was very stressfull for her. The magistrate kept trying to modify her protection order which she could not do. She felt harrassed by the magistrate, so she obtained an attorney. She felt victimized all over again. He received visitation, and his mother was designated to pick up their son for these visitations. Her civil protection order expired in 2011, but she decided not to pursue another one because of the stress. She made it a point to make sure her son's father knew he was not allowed on her property. They do not speak to this day. Tired of not being respected as a victim she decided to start Measured Speech. She came up with the name because it was hard to express how she felt about it. It seemed that she had to watch how she talked about being a domestic violence survivor. Taking much thought before speaking about how you feel in these situations is Measured Speech.

Although we are not currently a 501(c)(3) organization, we do accept any donations.

No current events at this time

Get Social with Us